With each generation that passes by, the world becomes even more obsessed with celebrities’ appearance and their personal lives. Even with having economic problems or warfare in the world, who’s dating who in Hollywood seems to make bigger headlines. Journalists and photographers go as far as stalking stars just to catch a glimpse of their private lives. So it makes you think twice… are the two hot Hollywood stars dating to grab even more attention? Or is there a real spark between them?

With the number of new stars increasing, the existing celebrities aren’t receiving their full fifteen minutes of fame. It seems that more celebrities are opting for pulling exceedingly outrageous stunts only to get back into the spotlight. So what should one do in such cases? Accept to be lost in a sea of celebrities or fight back and make headlines? Whether the comments are positive or negative somebody wants to hear it or it wouldn’t have made the news. Great stars like Britney Spears, Lindsey Lohan and Paris Hilton have taken on some of the world’s greatest publicity stunts to regain their stardom.

So why are these two together? Maybe the Hollywood couple met on-set and want to drum up publicity for their new movie. Let’s have a look at some of the movies that made it into box office only after a certain Hollywood couple came out with the big news.

Brangelina are the obvious choice — their illicit relationship drove “Mr. and Mrs. Smith” to a $428 million. 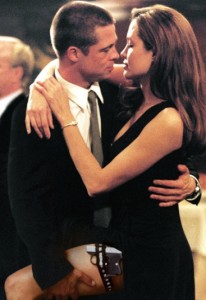 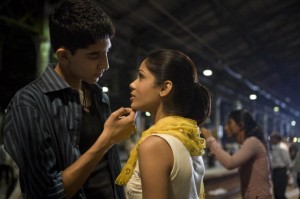 During their marriage, Nicole Kidman and Tom Cruise made a great pair: “Days of Thunder” made $166 million, “Far and Away” made $60 million, and “Eyes Wide Shut” made $161 million. 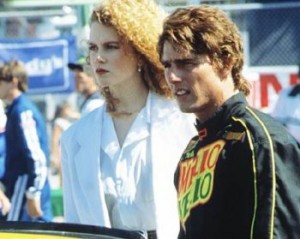 The supposed romance between Jennifer Aniston and Gerard Butler possibly accounted for most of the $132 million “The Bounty Hunter” made. 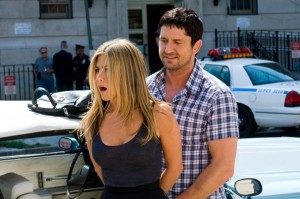 For some celebrity couples it’s true love, whereas for other famous pairs it’s just the plain old love of fame…